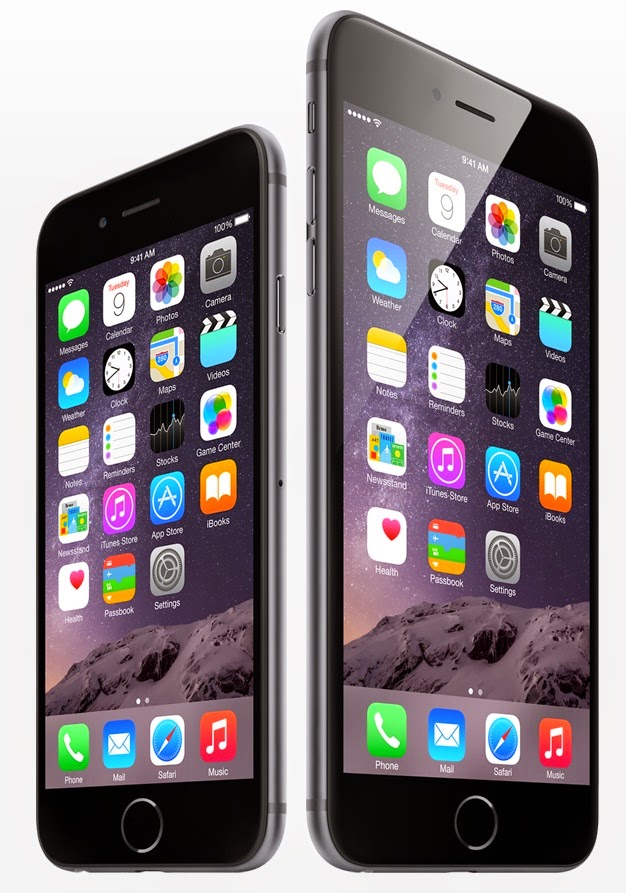 Both devices will start to ship from September 19th onwards in the US. The base model is the 16GB iPhone 6 at $199 when taken with a new two-year contract, the most expensive is the 128GB iPhone 6 Plus which is $399 with the new contract. The price differential between the Plus and the smaller iPhone 6 is $100. Apple say that they are aiming for these phones to be available in 115 countries by the end of the year. Available colours are gold, silver and space gray.
at 7:01 PM